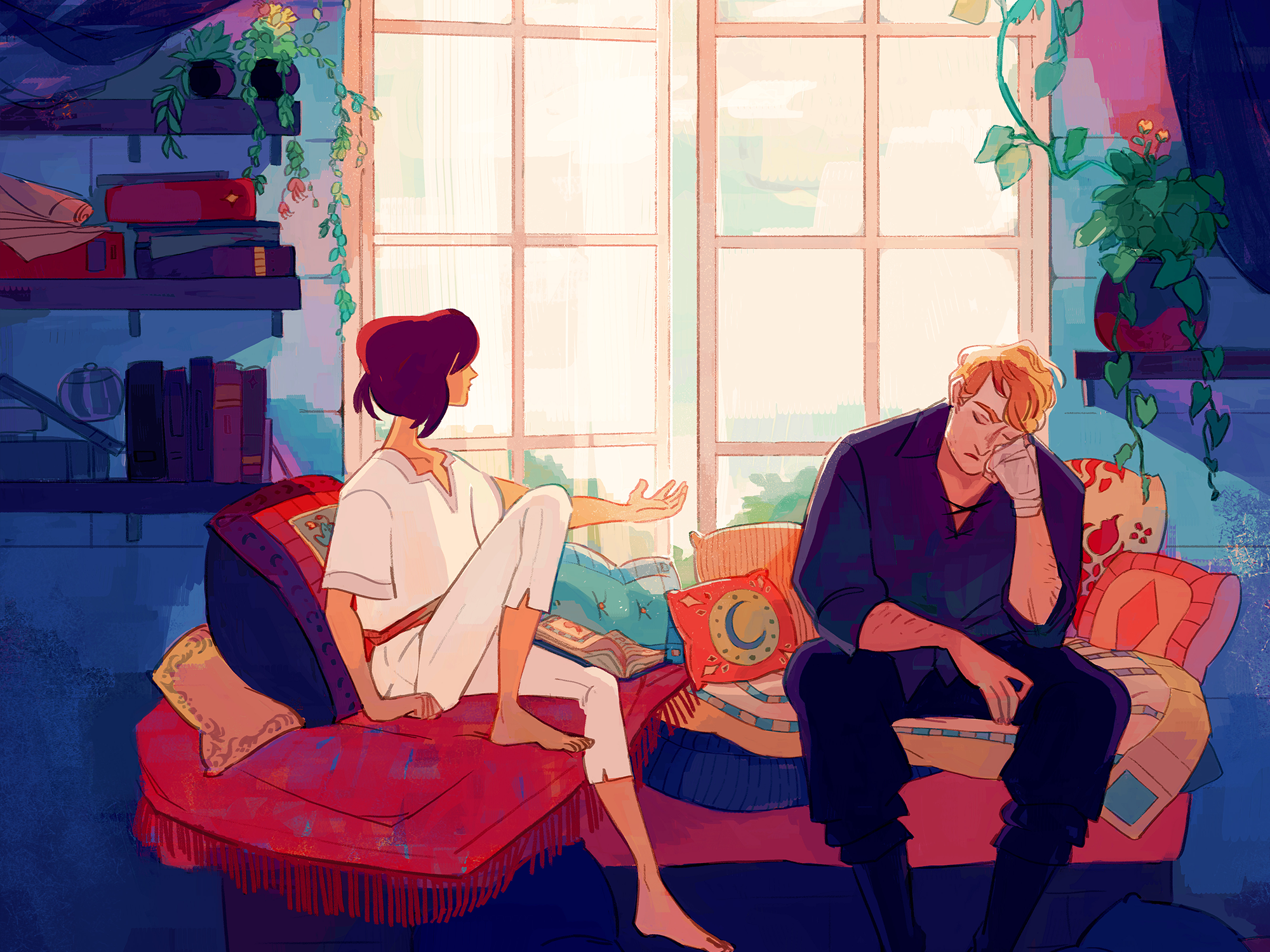 For a minute, Theo felt his mind blank, like it had caught itself on a snag, like there was a surge of energy that had shorted his nerves and shut his mind off. The prisoner was looking down on him.

In the kingdom of Lordell, witches have been wiped out after a violent war. Theo, an angry, emotionally-constipated soldier, is sent to a remote prison to watch a friendly, mysterious prisoner named Gabriel. Theo has suspicions that Gabriel is one of the last living witches in the kingdom and harbors an intense grudge against him. But as dark creatures begin to approach the prison and strange visions take over his mind, Theo realizes his purpose isn’t to keep Gabriel locked in, it’s to keep anyone looking for him out.